Thought for the day….”  Those who say it cannot be done should not interrupt the people doing it ”

Apparently, a Cockroach can live up to two weeks without a head because its brain (or control center) is spread throughout its body.  And the Scottish band The Bay City Rollers earned their name after sticking a pin in a map of America, which landed on the Michigan city. 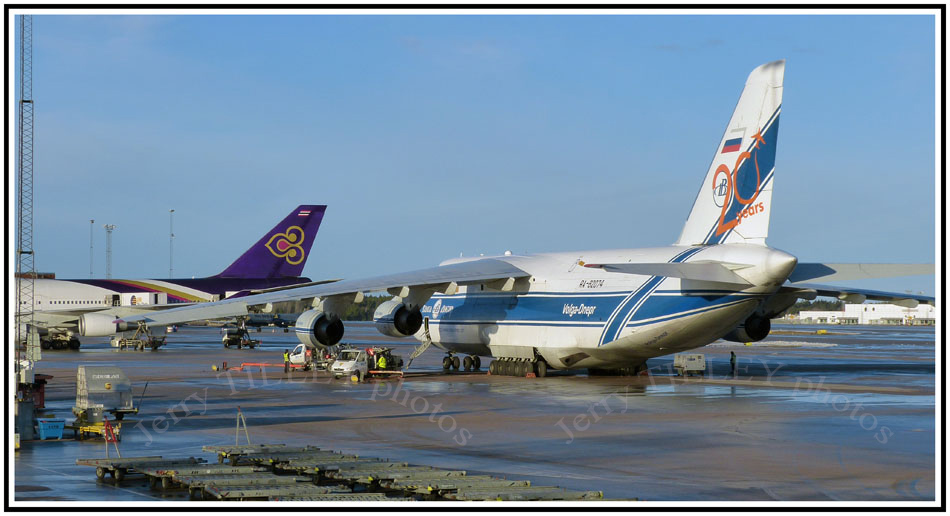