Thought for the day….”A true friend never gets in your way unless you happen to be going down.”

“The hardest arithmetic to master is that which enables us to count our blessings.”

There is an interesting story in the news in Norway at the moment about Scandinavian Airlines (SAS) overselling seats for the summer.   SAS has set up an Irish based division (SIAL)  and uses cheaper, Irish contracts to avoid Norwegian taxes.   But the plan seems to have backfired, as many staff have left the new Irish division because of lower pay and also having to work longer hours.    It is unfair that companies like SAS can use ‘flags of convenience’  to circumvent local procedures.   Same job, same aircraft and same routes, but different levels of salary for the same work, all because of flags of convenience. So SAS have been left in a position where they have sold many more seats than they have staff to operate because of a lack of staff.  I hope that all those passengers persue claims under the EU 261/2004 regulations.    The same thing happened in shipping previously, now it is spreading to other areas too.   Cheapest is not always best, and the same work should get the same pay.

Two colourful photos from Fiji for the photos today…. 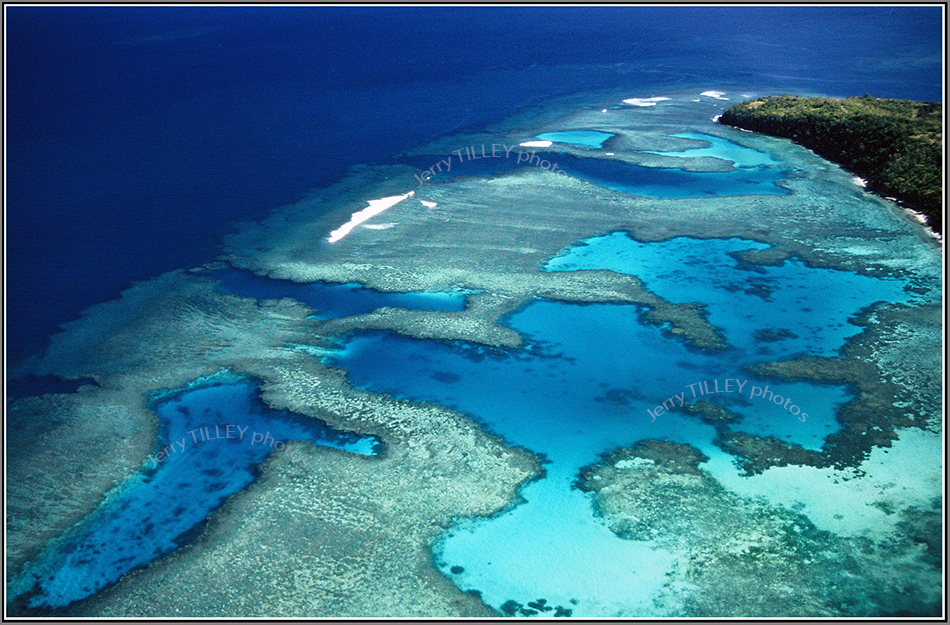 and another photo, a Fokker 100 aircraft seen here in Papua New Guinea, about to fly from Mount Hagen back to the capital Port Moresby.