Video or not. That is the question

Thought for the day…”One fails forward toward success.”

“The world of reality has its limits; the world of imagination is boundless.”

One of the big decisions that I am wrestling with at the moment is whether to concentrate on taking still photos, or take videos as well.    Taking videos is a whole different ball game, needing more equipment (including a much heavier tripod)  and a host of other bits and pieces.   Not only that, taking videos takes more time to set up and then even longer to edit.

Not only that, but I am beginning to question just how much photographic equipment I am sometimes carrying….a Fuji still camera, extra Fuji lenses (including a zoom lens that weighs 1.4kg), battery charger, spare batteries and trip.   Add to that 2 action cameras (Garmin & Go Pro), their battery chargers, their cables and all the special fittings that both need then the camera bag starts to get very big.     And on top of this, there is the quadcopter, again with its own battery charger, extra batteries and controller.   Of course, the leads and plugs for each are different.

So the camera bag is getting fuller and fuller, heavier and heavier.   Sometimes I think that going out to take photos is becoming a bit like a National Geographic photo trip.    So once again, I am trying to decide whether or not to concentrate on still photos, or to continue with videos as well.   Not an easy decision.   The quality of videos on sites like YouTube and Vimeo is SO high now….what was acceptable 10 years ago is not not, so videos have to made much better than before.

Not an easy decision, and one that needs a lot more thought.

Two still photos today, the first from the Brienzersee lake in central Switzerland, with one of the BLS lake boats, the second photo from the military air base at Meiringen, and a photo of an F-18 Hornet taking off for a practice flight prior to the recent airshow. 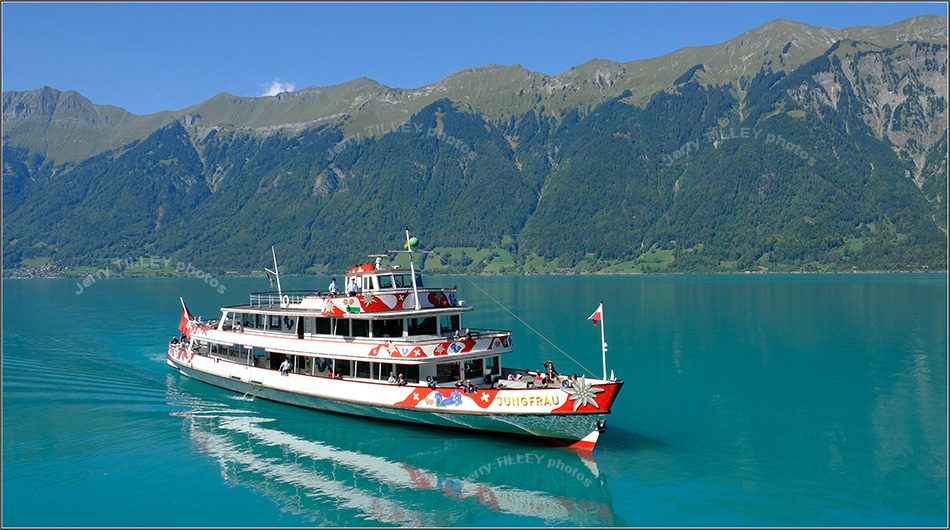 and another photo from the archives… 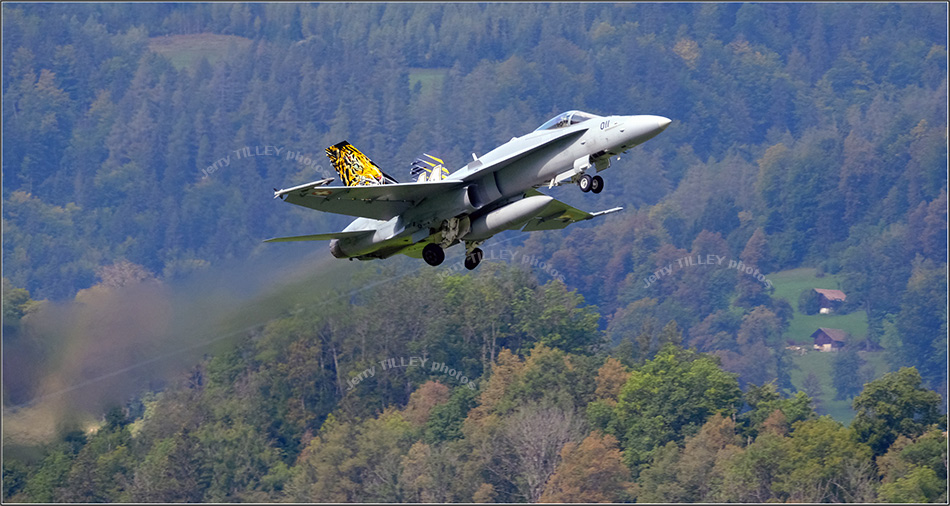 Road rage has now spread to airports as well.   The security checks, long queues and long waits and hassles over baggage mean that people are more stressed than ever.    Airlines have shot themselves in the foot by charging for baggage, as now you see people trying to drag on as much as they can…not uncommon to see them with 3 and sometimes 4 bags.    Airline policies may be wrong, and a lot of the things that airlines are now doing ARE unreasonable, but what is not fair is when you see people’s anger at airports directed at the wrong people – the people working on the check-in desks or at the gate.  These are not the people who have made the rules, they are the ones who are given the unfortunate task to enforce them though.   So it is sad to see passengers at airports getting angry with the wrong people, especially as many of them work for ground companies who are only contracted by the airlines.   By all means get angry with the airlines and the people who have made the mistakes, but make sure that the anger is directed at the correct people.   The person in front of you at the desk or gate may not be the right one.

Late afternoon low sunlight lights up the main street of Brienz, Switzerland for the photo today.  Many of the houses in this area date from the 1700s. 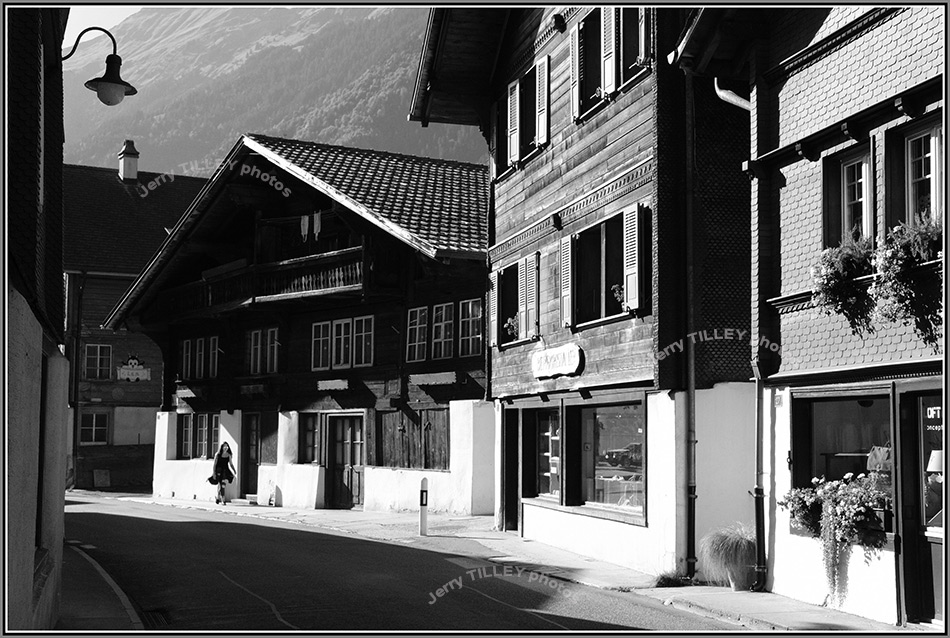 and another photo from the archives – a boat waits at Brienz, Switzerland for the return trip to Interlaken. 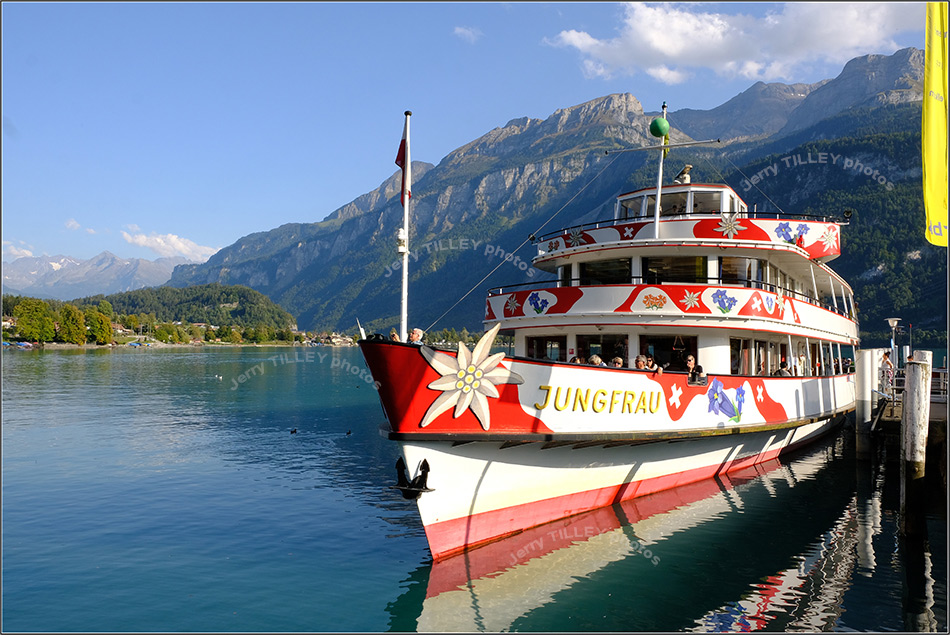