Both from Bergen, buildings & bridges

Thought for the day…”It is better to walk alone than walk with a crowd going in the wrong direction”.

“You cannot hang out with negative people and expect a positive life”.

Winter is a great time to sit inside and sort out the thousands of photos.   In the last century, in the days of 35mm film, you were very careful before you took a photo because you only had 24 or 36 exposures on each film (38 if you were very lucky when you put the film in).    Now, with cameras that will take 8 or 10 photos a second, then sorting photos has become a mammoth task.   Before, you sent the film away for processing, and the shop did all the work for you, whereas now you have to download the photos, label them and file them yourself, as well as editing them.  One great advantage of the Fuji system is that the jpegs straight out of the camera are SO good, which means that much less editing is needed.    Still got FAR too many photos though, but at least I am spending much less time on editing now.    Two photos from the city centre in Bergen, Norway, both taken earlier this year with the Fuji X-T10 camera and standard 18-55mm kit lens. 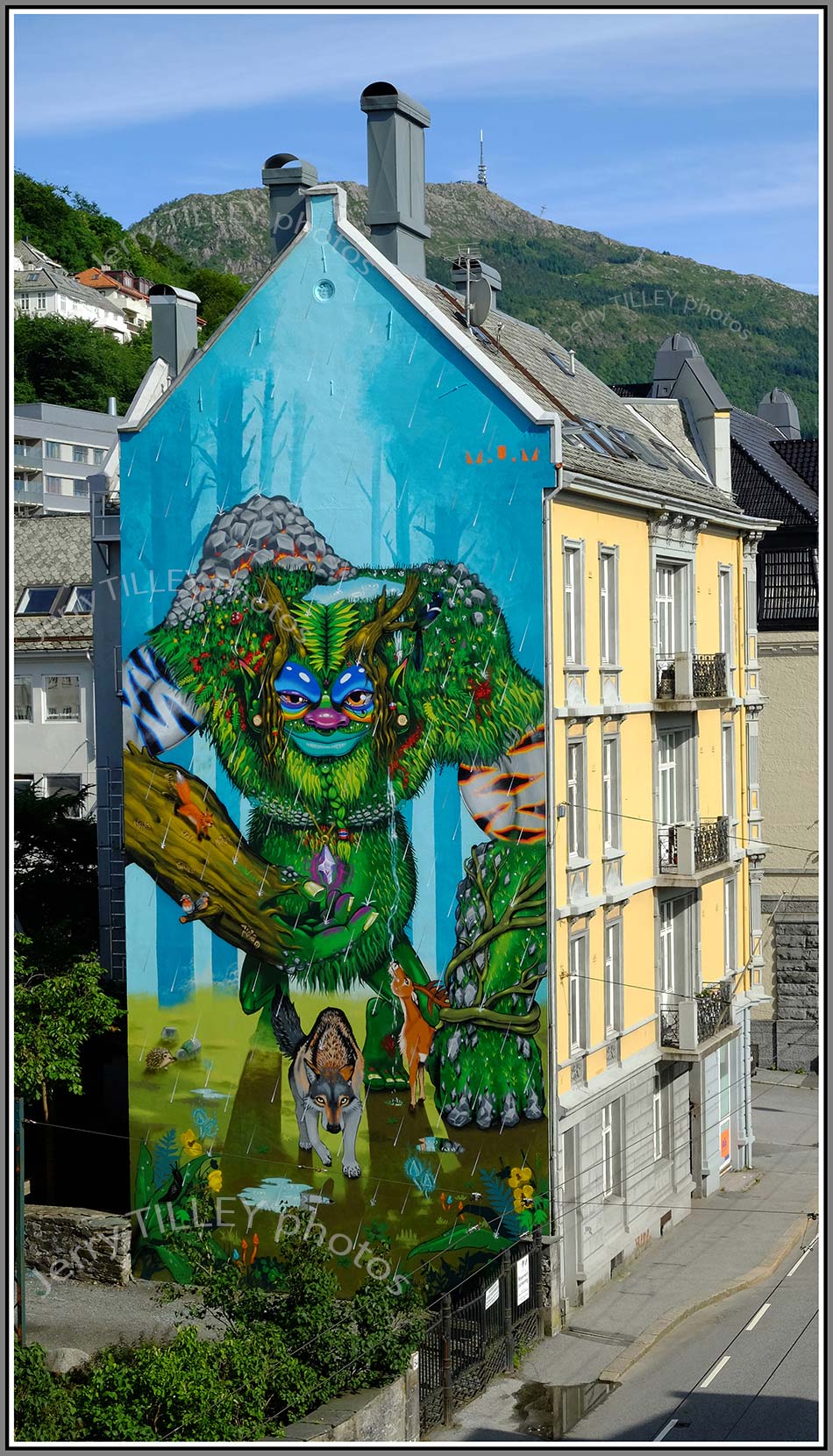 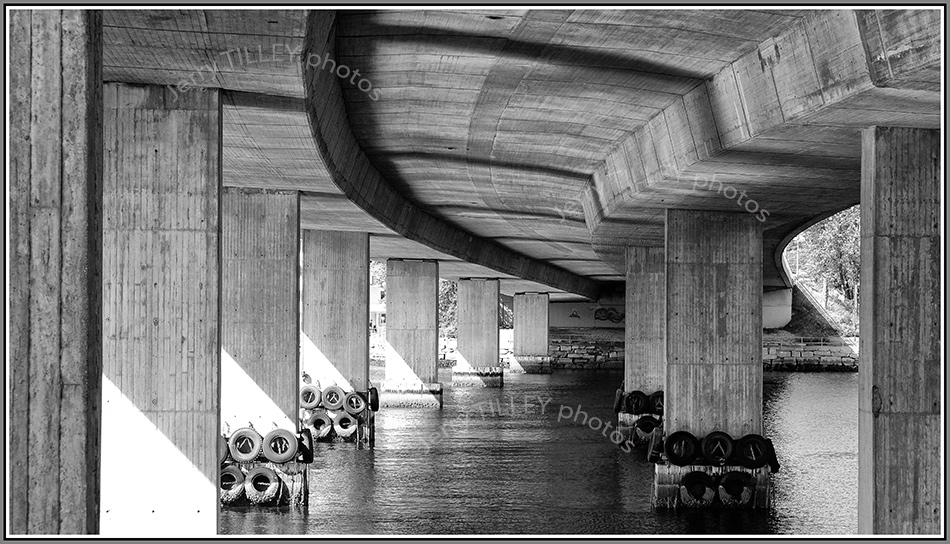 Thought for the day…” The dictionary is the only place where success comes before work.”

” Life is not measure by the number of breaths we take, but by the moment that take our breath away”

Off to the capital of Iceland, Reykjavik for the photo today, and some modern apartments outside the city centre.  Reykjavik, which means ‘smoky bay’ lies at 64 degrees north and has a population of around 200 000 people.   Despite being so far north, more than 100 different nationalities live there. 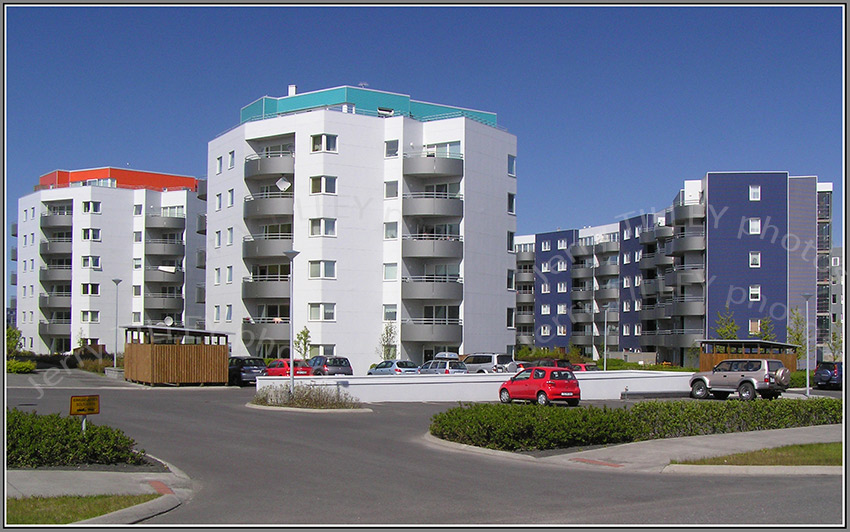 “If you think that you are too small to make a difference, then you haven’t spent a night with a mosquito”.

Taking photos in the cold has proved challenging, with things like ice on the camera and batteries that die very quickly.  Got me wondering about the world records for hot and cold temperatures, and there are some interesting facts.   Although the -20 degrees Centigrade or colder recently experienced in Scandinavia are far from warm, those temperatures are a long way off the records…..

Some modern waterfront apartments in Oslo,Norway for the photo today. 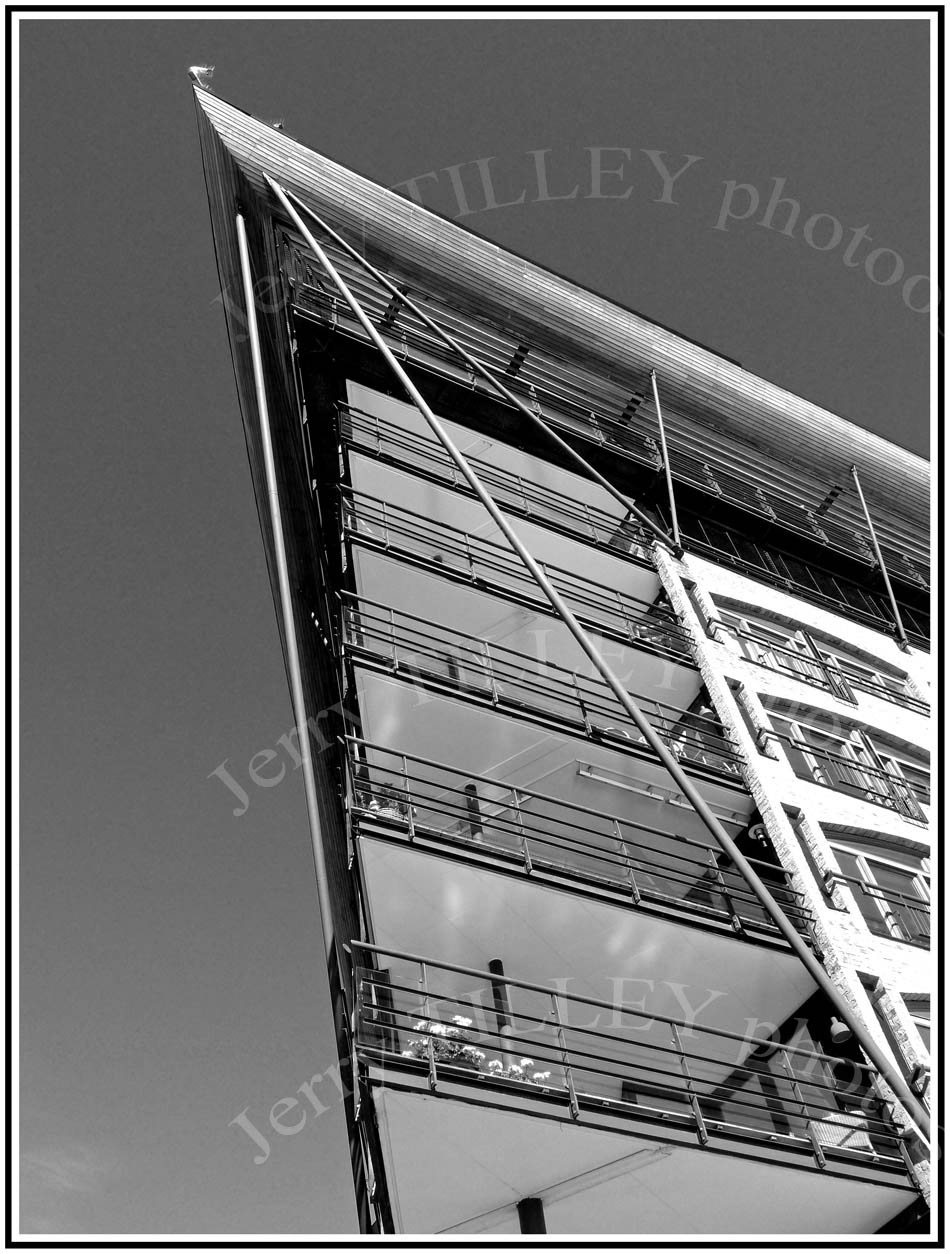 Happy not to be working at the Quality Spa Resort, Norefjell.