Thought for the day…”Every failure is a step to success.”

“There are many ways of going forward, but only one way of standing still.” (Franklin Roosevelt)

Today’s photo is of some rare winter sunshine in the Norwegian capital, Oslo.   One thing that you will notice if you visit Oslo in winter is how bad the Norwegians are at coping with snow, even in the capital.    For some reason, the arrival of snow in WINTER seems to surprise Norwegians, leading to travel chaos.    It is also very surprising that the local council in Oslo seems to be so bad at treating the pavements.  On some days, walking around is extremely dangerous due to ice on the streets, yet the Norwegians seem very bad at treating the pavements.  Compared with cities such as Helsinki in Finland, Oslo is a long way behind.  So why is it that the arrival of snow causes so many problems in a country that should be used to it?    As most of the country lies above 60 degrees north (and some parts of it are over 70 degrees north)  then snow and ice should not be a surprise to them, but it is.   And with all the money that rich Norway has, then why are the pavements so dangerous because the local councils have not cleared or treated them??  It is another surprise in a country that many think of as modern and advanced.   As an example of how much money Norway has, the Opera House seen in the photo below cost around 4.1 BILLION Norwegian kronor, or about USD 700 million.  Just to the left of the Opera house, the large new building being built is a new library.  Estimated cost of that is 1.8 BILLION Norwegian Kronor.    So, with all this money, why are the pavements being neglected when it is icy ???

and another photo from the archives….the legs have it… 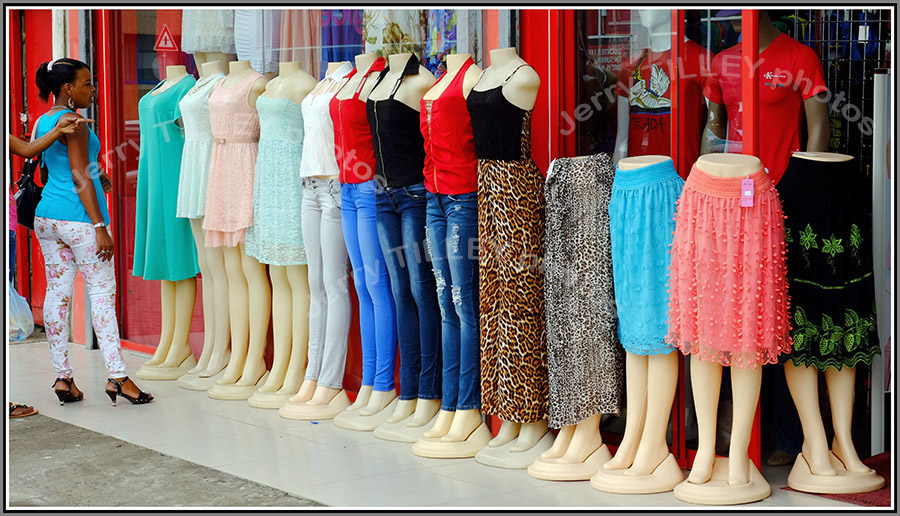 Oslo, Norway – Not the modern, organized place that you think…..

Thought for the day..”It is better to rust out than wear out.”

“We all have ability. The difference is how we use it.”  (Charlotte Wilton).

One of the great mysteries of life is why in Norway, the arrival of snow in winter causes such chaos.  Norway lies mostly above 60 degrees north (parts of it are over 70 degrees north) so is Artic or sub-Artic, yet the arrival in WINTER of snow seems to cause such chaos.   Do the Norwegians not expect snow in WINTER?   Are they not used to snow arriving in WINTER?   It appears not.    As anyone who has been in Oslo recently will have experienced, the streets have been extremely difficult to negotiate.   Pavements have alternated between sheet ice and deep snow, all of this in the CAPITAL of a country that is rich and that is supposed to be modern.     It sure shatters a lot of images when you work in Norway, those images that many people have of a modern, well-organized society soon change when you see how it really is.   And I just cannot but help wondering what the local council in Oslo is doing (or rather, not doing).     The one plus side to the chaos caused by the snow and ice is that is has forced many of the begging gypsies off the streets.   Again, the gypsy problem is something that the Norwegian government and police seem unable to deal with, same as with the heroin problem in Oslo.   Whilst drug sellers operate openly in the city centre, nothing appears to be done about the problem.   Oslo has been called the “heroin capital of Europe’, with the statistics showing the big problem with heroin addiction and deaths in the city, but the authorities do not seem to be doing enough.  Have a look at some of the videos of the problem on YouTube.    So if you have any ideas that Norway is a modern, clean and well-run society, then a short visit may change your views !!

One photo of the Norwegian capital, Oslo, taken before the snows arrived…..

and another photo from the archives Rafsundet near Svolvaer in the Lofoten Islands, Norway. 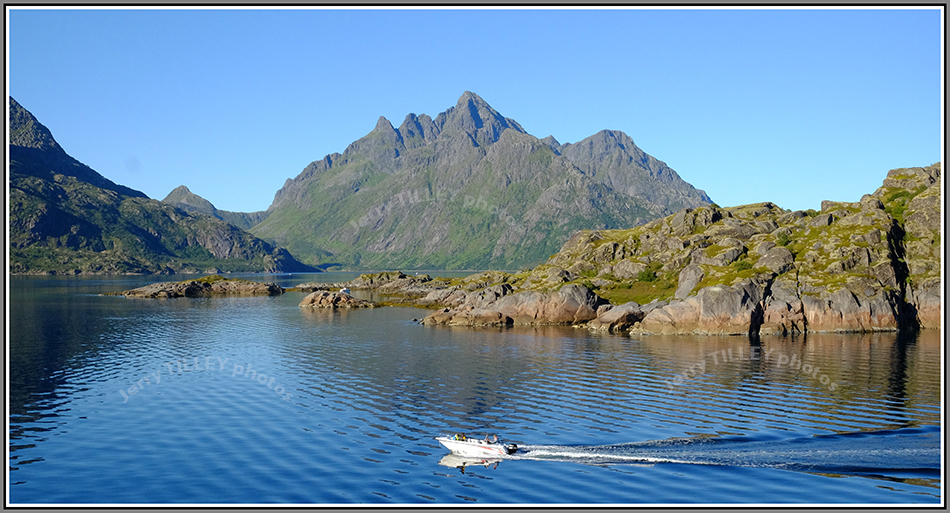