Decluttering and moving on.

Thought for the day…”If you count all your assets you always show a profit.”

Over the years it is easy to accumulate more and more stuff.   It is very easy to end up with boxes and boxes of books, magazines, CDs, DVDs and a host of other possessions which were stored in the hope that they would be needed again in the future.    I am currently having a major decluttering session, so all the CDs and DVDs are being scanned, old photos sorted out and boxes of books thrown out.    It is surprising that so much of what was stored turns out to be just junk or things that are no longer important.   Whilst it might have been important years ago, now that I look back I find box loads of things that are not relevant or no longer mean anything.

There is a very easy solution to this….decluttering.    And declutter have I done….getting rid of so much stuff and am moving on.    A sort of mega Spring-cleaning exercise.

Here is a photo from the collection, originally a 35mm negative taken about 1990 in England.   The negative was scanned then destroyed, so now it is just a digital copy (but reduced here for the internet).   A British Rail HST125 at Penzance train station waiting to depart back to London Paddington.   A very unusual clear blue sky too !

and another photo from the archives – a steam train on the Brienz Rothorn Bahn BRB in Switzerland. 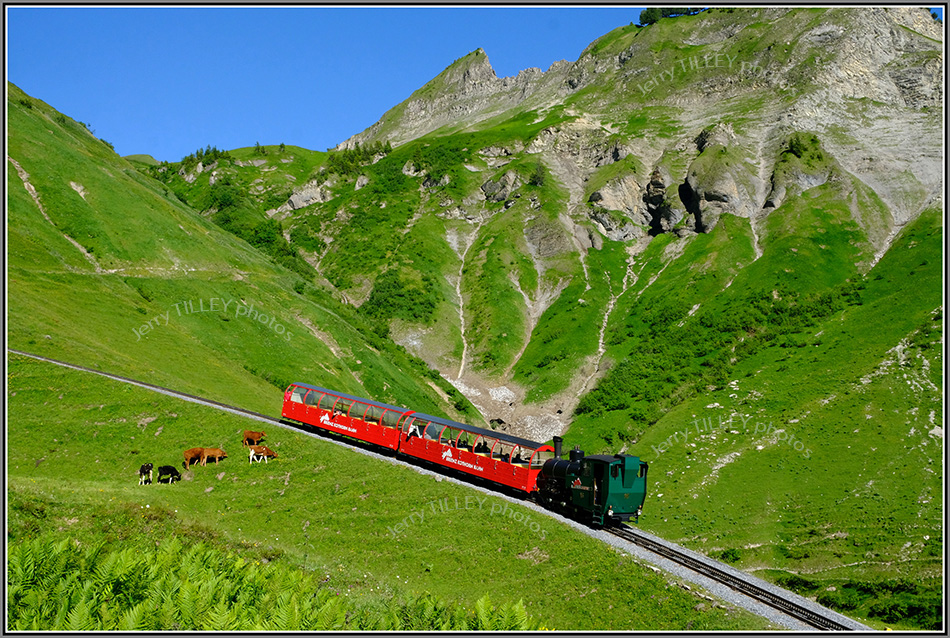 All photos on this site are available for purchase

Thought for the day…” Do not watch the clock, do what it does…keep going”

“You can’t expect to hit the jackpot if you don’t put a few nickels in the machine.”

Saw an interesting story in the news recently about KFC, who are going to send one of their ‘Zinger Burger’ chicken sandwiches into space, through a company called World View.    The project is partly being finance by KFC.   So it will be interesting to see the effects of zero gravity and no oxygen on the burger.   Of course, KFC will be posting the details on their webpages live.  Not that KFC are first with their idea,  previously a pie company has sent one of its meat pies into space to space to study the effects of space on it.   Interesting, that ‘launch’ took place from outside a pub in northern England !!

Today’s photo comes from 70 degrees north, in Finnmark province at the top of Norway.   The reindeer are easy to spot at this time of year, especially as they come near the towns lower down to feed on spring grass.   The photo was taken hand-held using the Fuji X-T20 and Fuji 100-400mm lens.

and another photo….a cross country train starts it trip from Penzance, Cornwall, England 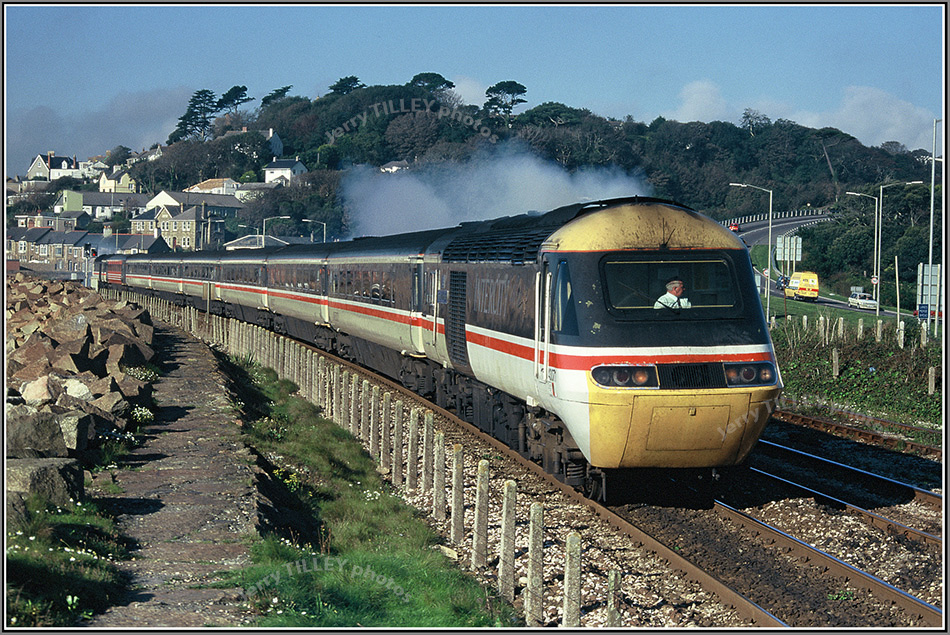