Thought for the day…” Failure is not falling down, it is remaining where you have fallen ”

”  Follow your heart, but take your brain with you”

Mobile phone applications have gone too far.  Now being tested in Brazil by Kimberley Clarke is the Tweet Pie app.   This is a sensor which is placed in babies nappies/diapers, and when moisture is sensed, then sends a message to the parents’ telephone informing them that it is time to change the nappy/diaper.  Or how about iSteam, which covers your mobile telephone screen with vitual steam so that you can write messages on it.   Then there is the ‘Annoy A Teen’ app which sends out high frequency sounds to apparently annoy younger people.  Or if you really want to waste USD 1 then you can buy ‘Passion App’, and app that judges you whilst you have sex and then gives you a score out of 10.

Did you know that the British city of Birmingham has more kilometres of canals  (over 160km) than Venice?  The Kiel Canal is said to be the busiest canal in the world, and is 97 km long, and used by over 60 000 ships a year.   The world’s longest canal is the Grand Canal in China (over 1776 km long), with 24 locks along its length.  This leads nicely to a canal photo……. 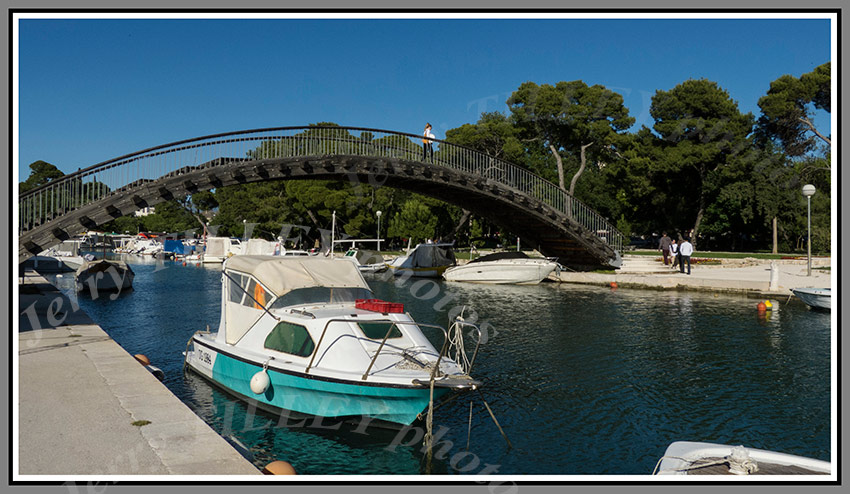 Very happy not to be working at the Quality Spa Resort Hotel in Norefjell.  Not missing it at all.