Just had a domestic flight in Norway (on Norwegian airline) and once again, there was absolutely NO control over the number of carry-on bags that people were taking onboard, nor was there any control over the size of these bags.  It seems to be the rule now that if you can drag them (plural, as many people seem to be taking more than one bag now) then that is ok.     And even if the bags are too heavy for the people to lift then they are expecting the cabin crews to lift these overweight bags for them.    Not only that, but again today, inconsiderate people were trying to ram my bag with the force equivalent to a garbage compactor until their oversized bags would fit.    Why are airlines not enforcing the carry-on rules like they used to??    And with the new, higher density aircraft now (more seats squeezed in, but the same amount of lockers for baggage) then this problem will only get worse.   Airlines that charge for check-in (hold) luggage are also making the problem worse, as now more people will try and drag 2 or 3 pieces of luggage onboard.  But the word is consideration, something that was missing with a lot of the Norwegian passengers onboard DY761 today, and respect for other people’s property.

Some New Zealand humour….a sign outside a pub in Picton, New Zealand.

and another photo from the archives…..the national airline of Portugal arriving in Funchal, Madeira. 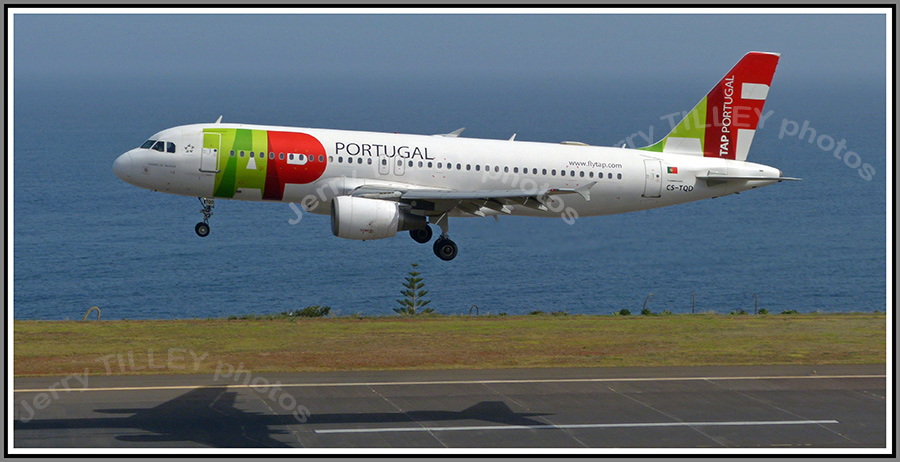