Thought for the day…” We cannot control the wind  but we can direct the sail”.

” If you want a happy ending, that depends of course, on where you stop the story”  (Orson Welles)

I should have learned my lesson before.   Having suffered the fiasco of Windows Vista, I ‘upgraded’ to Windows 8, only to be caught again by all the bugs and problems of that system.   So you would think that an intelligent person would learn.  Once bitten, twice shy, as the saying goes.   But no, along comes an offer from Microsoft to ‘upgrade’ free to Windows 10, and I again fall into the same trap.  Not only are there serious privacy concerns about the new operating system, but Microsoft seems to want to take control of YOUR computer and decide for you how things will run and which programs will run.   Perhaps worst of all is that there is a clause in the user agreement which allows Microsoft to monitor in real time your activity and also which keys you are using (a keylogger).   Even if you want to you YOUR choice of music player, the Microsoft own music player (called Groove) tries to take over instead.    And Microsoft even made deleting its Groove player difficult, needing a user to go to a command line prompt just to delete a program.   The more that you read about the loss of privacy with Windows 10, then the worse it becomes.  Somehow I just cannot accept that they would be watching every key that I press on MY computer, every webpage that I look at, and every program/game/application that I use, all in real time.

So Windows 10 had to go, and gone it has.    I regretted installing W10, hopefully this time I will learn my lesson.   Experiments with the LINUX operating system have been far happier.  It is a much simpler system, it works as it should, and its privacy policy is far better.    Windows 10 be gone !

Lakefront in the South Island, New Zealand town of Pembroke Wanaka for the photo today…..

and another photo from the archives…the Challenge Wanaka triathlon competition, held each year in Pembroke Wanaka, New Zealand. 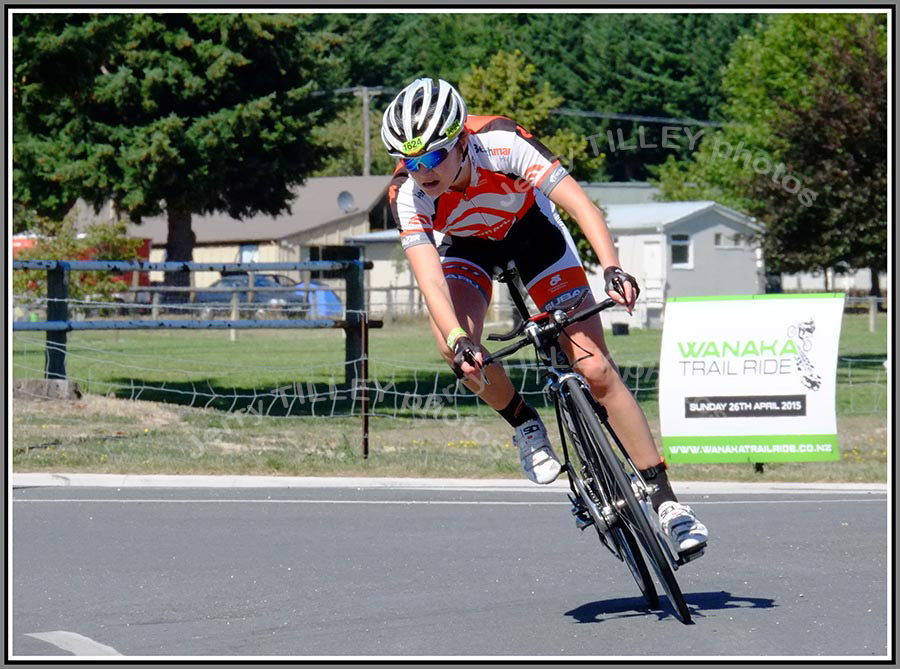 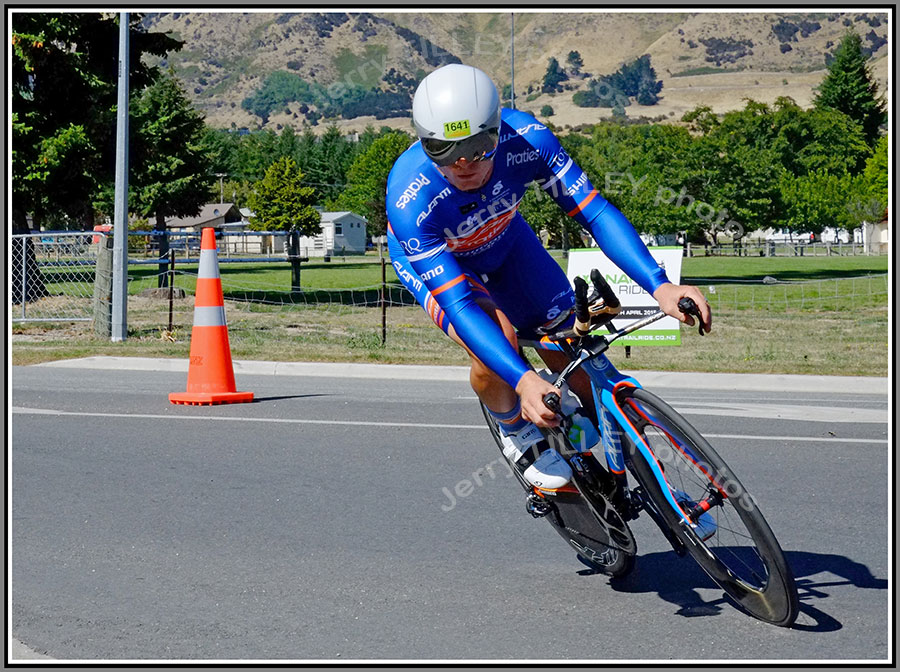 Face in the Forest – Not the Quality Spa Resort, Norefjell.

Thought for the day….” A wise man can learn more from a foolish question than a fool can learn from a wise question”.

“Three Rules of Work –  Out of clutter find simplicity, from discord find harmony, in the middle of difficulty lies opportunity”  Albert Einstein.

I made the mistake of purchasing a laptop which came with Windows 8 installed.  I am now regretting that decision.  Windows 7 was fine, and worked as it should, but Windows 8 has been an exercise in frustration.   There are already lots of comments on the internet about the problems with Windows 8, and from what I read, the update to Windows 8.1 has not improved matters.

Do you think that Microsoft would win back a lot of support if they admitted the problems and offered all Windows 8 users who were not happy an option to change (=upgrade) to Windows 7.   I for one would be very happy to go back to the (superior) Windows 7.    And I would also think more of Microsoft for being honest and for trying to fix the W8 problems by offering a free option to change back to W7.

But like an ostrich with its head in the sand, Microsoft tries ANOTHER temporary patch (W 8.1),  which will no doubt be followed by 8.2, 8.3…….. and between all those patches, will continue to shut down MY computer for ‘updates’.

Customers can forgive a lot, IF they can see that a company is trying, but the impression that MS is giving is of a company determined to continue in the wrong direction.

I am sure that lots of us how now had enough, and that MS is going to lose out in the long run.   I really would like to sit down with Bill Gates and ask him to show me how W8 should work.   No doubt he would be equally FRUSTRATED with W8.    But perhaps he has already ‘upgraded’ to Windows 7.

And for the photo today, a school girl in Laos.   Lovely neutral expression on her face, and despite the shaded conditions in the trees, the light was quite good for the photo.  Sometimes when the subject stares into the camera, it can work, as in this photo. 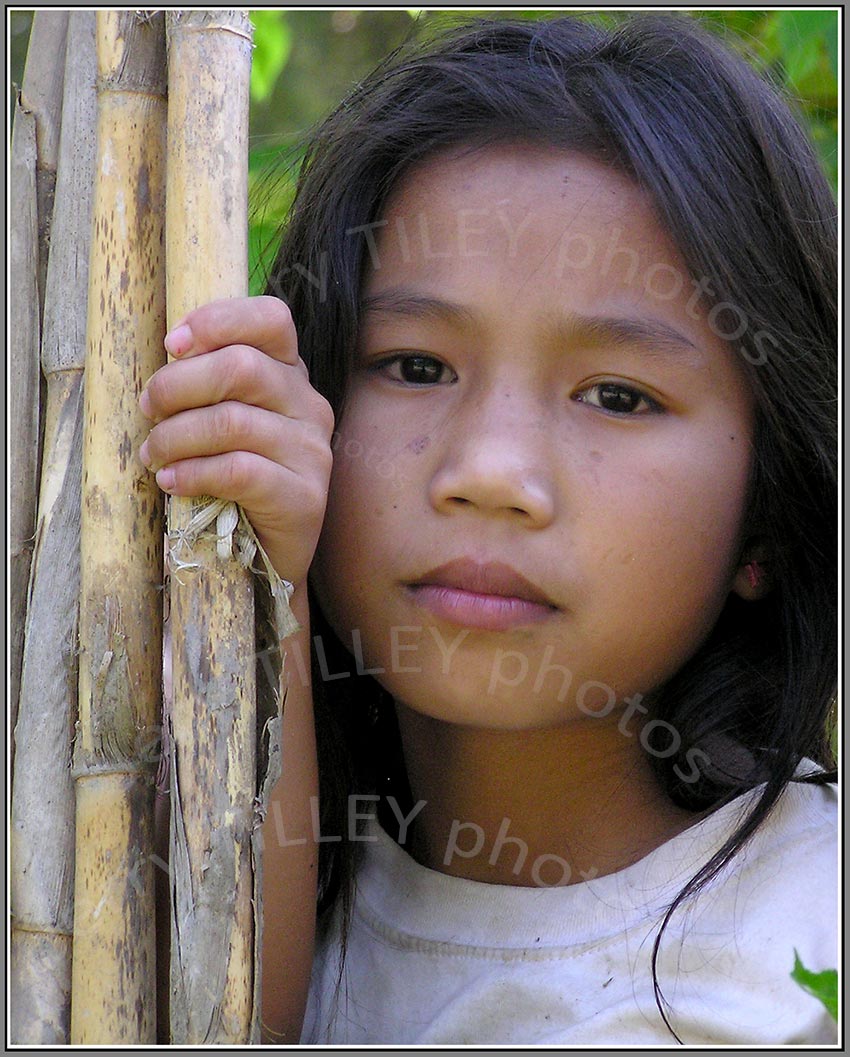